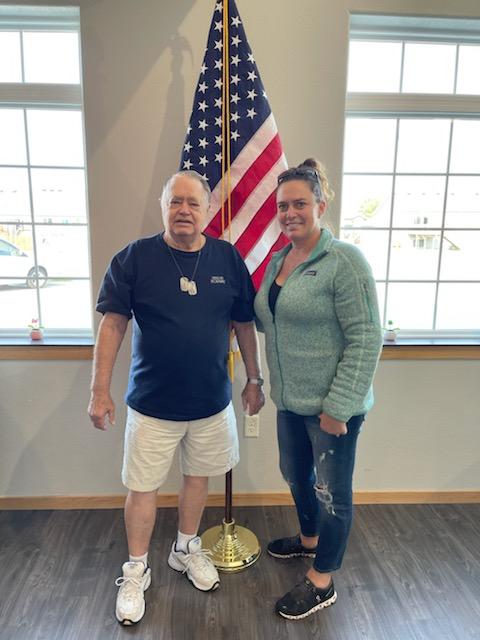 “We are all connected; To each other,
biologically. To the earth, chemically.
To the rest of the universe atomically.”

Marvin Stenberg first met Robert “Bob” Elliot when he moved into Assisted Living at Farmstead in 2018. Bob, tall in stature; and Marv, a little less so—still, they always seemed to see eye-to-eye. Both were born and raised in the area, and they could often be seen reminiscing about old times. Both served in the military; Marvin spent three years in the Army and 19 in the Air Force; Bob in the U.S. Marine Corps during the Korean Conflict. Most of all, they both loved playing cards. Bob was known to bend the rules depending on what cards he was holding, but Marv didn’t seem to mind. “We were tremendous friends. Our families didn’t really get together. It was just him and me. We had great conversations. He was a great person. A fine person.” said Stenberg of Elliot. Sadly, the games ended when Bob passed away on July 29, 2021.

A month after his passing, Bob’s daughter-in-law, Arika Elliot was organizing for a rummage sale. In between the teacups and t-shirts, she stumbled upon a pair of Air Force dog tags. “I had no idea where they came from, but it’s important to my family to honor our veterans and I knew I had to return them.” After hours of research, Arika clicked on an announcement on InForum.com. It was a 90th birthday milestone for Marvin Stenberg, the very name on the tags. What’s more, the celebration had happened at Farmstead. Arika knew a lot of Bob’s Farmstead friends, but she didn’t recognize Stenberg’s name. But, now, she was able to connect the dots back to the Farmstead family.

Arika called Stenberg’s wife, Cora, who asked Arika if she was related to Bob Elliot. Cora told her that the two often played cards together at Farmstead. “I was shocked. Bob had just passed in July. It was like finding a piece of him.”

Returning the tags was an emotional moment for Elliot, “it just gave us another connection to my father-in-law and brought us back to Farmstead so soon after his passing. Just a surreal moment.” Marvin too was emotional and a bit perplexed. “I didn’t know they were gone. There was no way anyone else would have a pair.”

If only the dog tags could talk. They would, no doubt, have many stories to tell.

When is it time?

It’s our first blog post… and we couldn’t be more excited to share with our readers all things Farmstead! 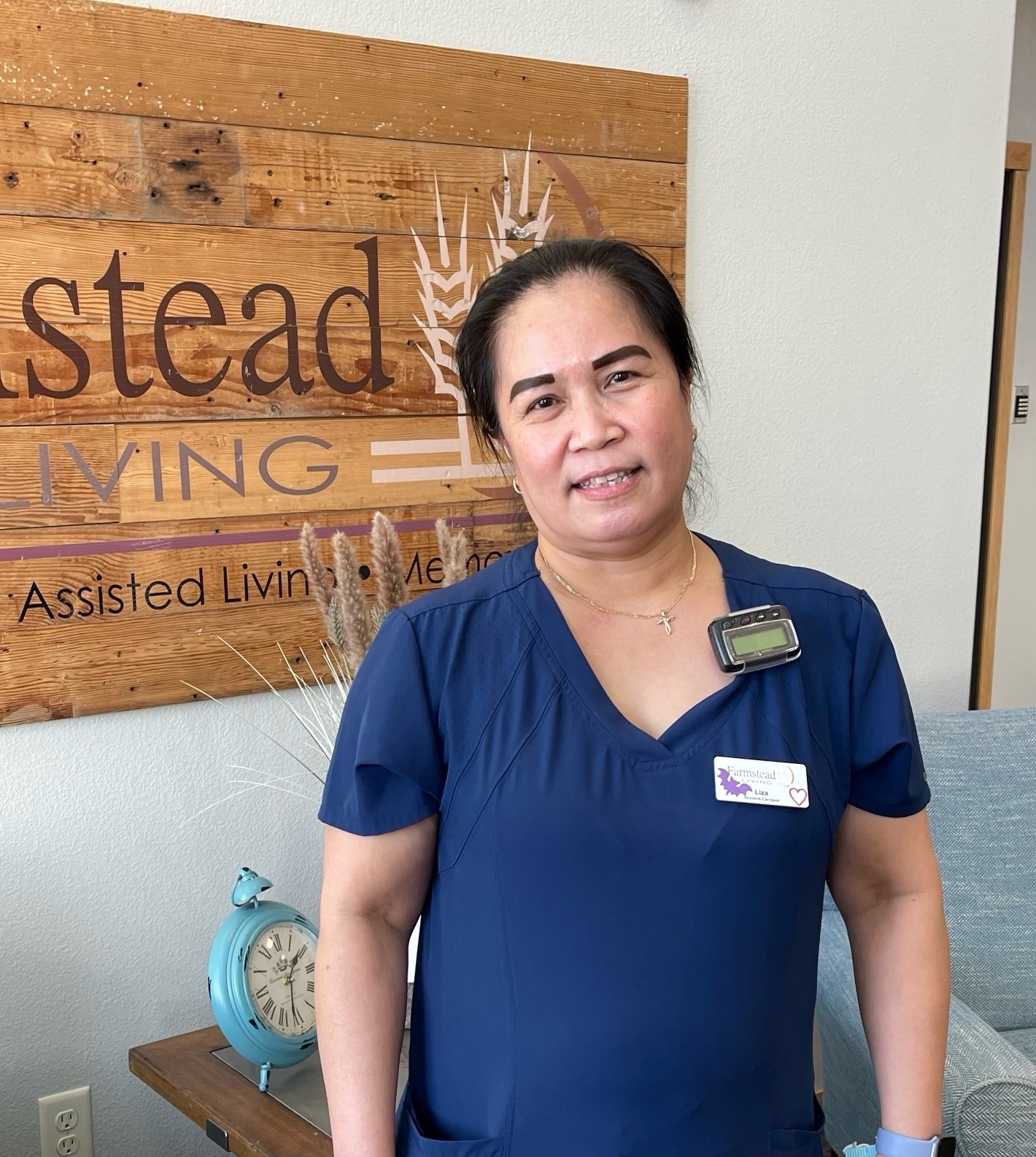 Liza is a CNA at Farmstead Living and has been with Farmstead six years, soon to be seven. "I look forward to a happy New Year and working here the rest of my life,"...